<< Return to reviewob.com
Patients Are Eager to Learn About Homeopathic Treatments | Natural Ophthalmics

Shouldn’t your patients be getting their eyecare information from you? 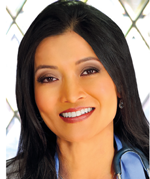 Elise Brisco, OD, FAAO, FCOVD, became a clinical certified homeopath (CCH) because she felt that incorporating an integrative medicine approach in her practice made a lot of sense. “Homeopathy boosts your immune system. It’s immunosupportive, not immunosuppressive. I use homeopathic medicine because it’s safe and effective,” she says.

Homeopathic medicine can trigger or catalyze the body to heal. “You are constantly being bombarded by bacteria, viruses and environmental pollutants, which can stress your immune system and knock it out of balance. Then you’re more likely to get sick.”

Repeated infections, such as blepharitis, for example, are connected to the immune system, too. A simple example is dry eye. “I used to prescribe nonpreserved artificial tears a lot. But those are a replacement and substitute for real tears. Your eyes might feel good immediately after using the drops, but there’s no therapeutic benefit,” she says. When she saw an advertisement about the tear stimulation drops from Natural Ophthalmics, she said that made more sense to her. “These stimulate your body to produce your own tears.” 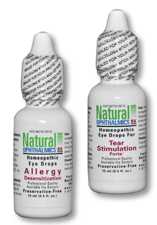 In her practice, many of her patients are in the movie and television industry. “These people are working on big-budget films under tremendous pressure. They’d come in repeatedly with blepharitis and conjunctivitis. I used to treat them with antibiotics, but the underlying issue was that they were all highly stressed and fatigued. The body can’t fight infections under those conditions,” she says.

She began using the Natural Ophthalmics’ tears products with these patients, as well as with those who have had chemotherapy and who have Sjogren’s Syndrome, she says. She’s working with an ophthalmologist now doing a double-blind controlled placebo trial with their co-managed LASIK patients. “I want answers, so this seemed like a good trial to take on, and we both want to know if we can help stimulate tears in LASIK patients.” 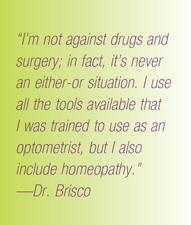 Dr. Brisco says that her interest in complementary and alternative medicine, often referred to as CAM, became more pronounced when she became a mother, because her son regularly developed infections. “I didn’t want to keep pouring antibiotics into his system,” she says. She had already found that acupuncture, osteopathic herbs and homeopathy had helped her battle some of her own allergies, so she began researching it and certification as a CCH in earnest.

Patients are very responsive to homeopathic options, she says. “There’s a movement to more natural alternatives. We see that in organic foods, renewable fuels and natural medicine.” In fact, “people spend more money out of pocket on CAMs than they do on traditional medicine because they want to help their bodies help themselves. I’m not against drugs and surgery; in fact, it’s never an either or situation. I use all the tools available that I was trained to use as an optometrist, but I also include homeopathy. It’s not A or B; my formula is that A + B = C,” she says.

Natural Ophthalmics’ products come mostly in eye drops or pellets and are available only through a health care provider. There are tear-stimulation eye drops and drops for crystalline lens care, as well as pellets for treating conditions such as ocular allergies, cataracts and eye fatigue. 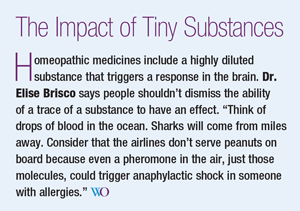 According to the National Institute of Health’s National Center for Complementary and Integrative Health, about four in 10 adults in the U.S. use CAM therapies, with the percentage greater among women and persons with higher levels of education and higher incomes.

Finding out about a patient’s emotional and physical health, as well as their lifestyle habits, lets her act as “a true primary care doctor,” Dr. Brisco says. “We should educate our patients that vision is part of their overall health, because no part of the body exists in isolation from the rest of the mind and body.” 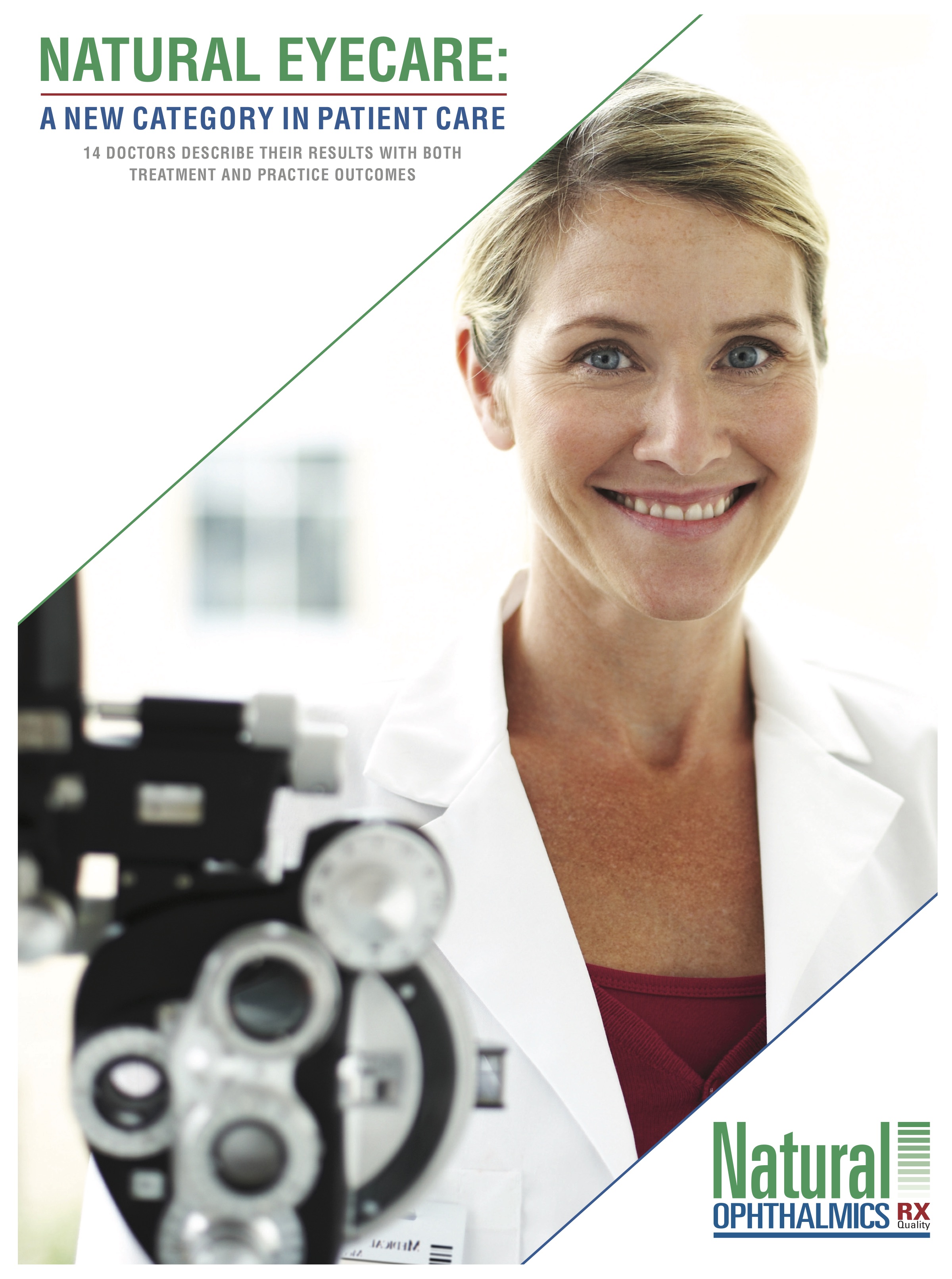 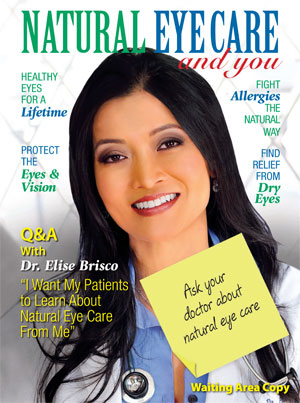